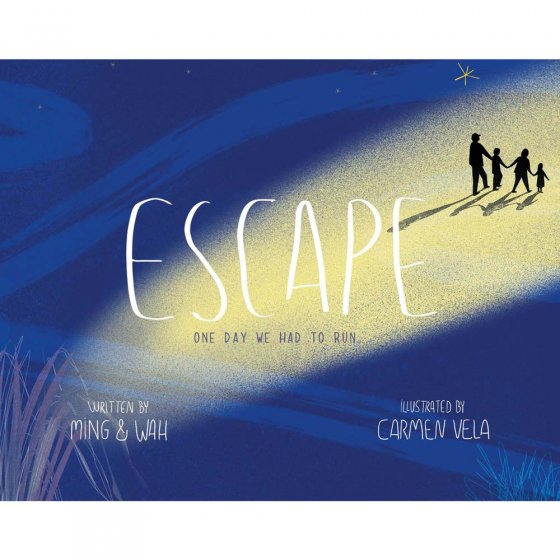 Shop all: Lantana Publishing
£12.95
Rating:
100% of 100
9  Reviews Add Your Review
Escape: One Day We Had To Run by Ming & Wah, is a series of remarkable true stories of courage from around the world, helping children develop empathyRead more
Product Details
Customer Reviews
Delivery Information
Video
Product Details

Throughout history, ordinary people have been forced to leave their families and homes because of war, famine, slavery, intolerance, economic and political upheaval, or climate change. These remarkable true stories of escape show how courageous people all around the world have overcome seemingly insurmountable obstacles in their flight to freedom.

Escape: One Day We Had To Run by Ming & Wah, is a series of remarkable true stories of courage from around the world, helping children develop empathy and understanding of the adversities people face for freedom and safety. Beautifully written by Ming and Wah Chen, these captivating stories are perfectly complimented by the illustrations by Carmen Vela.

Ming and Wah Chen are identical twins who love history, plucky heroes, and anything by Agatha Christie. Graduates of Harvard and Columbia Universities respectively, they have previously published two children's books and live in Hong Kong and Los Angeles.

Carmen Vela is an independent art director, designer and illustrator from Spain. For over a decade she has been living between Hong Kong, Brooklyn, and Europe, fueled by her love of books, paper and stories.

Printed on FSC certified paper with non petroleum based inks

Award winning children's book publisher and social enterprise, Lantana Publishing, have a mission to publish inclusive books that are changing the game of publishing, commissioning books that celebrate diversity, equality, and environmental sustainability. In the UK, a third of school children identify as being Black, Asain, or Minority Ethnic (BAME), but yet less than 5% of books are representative of BAME characters. Further to this, less than 2% are authors or book creators represented by British people of colour, even less than this are representative of the LGBTQ+ communities or disabled. Lantana believes that every child deserves to see themselves in the books they read. 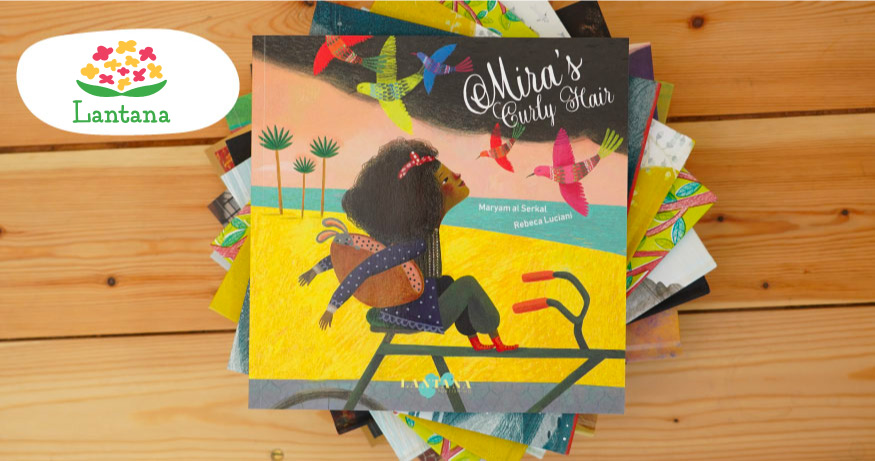